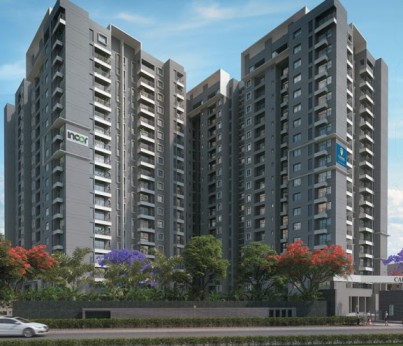 Real Estate investment can seem intimidating if you are just starting off as an investor. Real is the most reliable investment option that has produced promising returns over the years.

When it comes to real estate investments, there are many avenues within the umbrella of real estate that you could select based on your objectives and the approach you would like to take for the investment.

Passive investments are also gaining popularity which is evident from the rising demands for investment through popular platforms such as Assetmonk which is one of the leading real estate investment platforms in India and a go-to for most investors in Bangalore.

Real estate the most reliable investment option since ages still continues to beat other modern options. With good capital appreciation over time, the potential to generate passive income and multiple options to invest, Real Estate stands out as a unique asset class. Real Estate compared to other asset classes is more secure and safe. If considered for investing Real Estate is safer compared to other assets as the investment is backed by a physical property. This is considered to be the beauty of investing in Real Estate. Other assets like stocks, bonds, and debentures though are a good option for investing, Real Estate offers good income along with security.

Bangalore, is the third-most populous city and the 5th most populous urban area, it is also known as the Silicon Valley of India. Its population is estimated to be 84.3 lakhs making it the I24th most populous city in the world and the fastest-growing city of India. Tamilians, Kannadigas, and Telugus communities form a significant part of the population. Hinduism is a major religion and the other significant religions are Islamism, Christianity, and Jainism. About 10% of residents in Bangalore live in slums. The gender ratio of Bangalore is 908 women for every 1,000 men. The Real Estate market of Bangalore is very Dynamic and is increasing every day to accommodate the growing population. There are some of the best Real Estate investment companies in Bangalore that are helping investors invest in best yielding properties,.With increasing demand from end-users, NRI investors and Indian investors both the commercial and residential sectors are further expected to grow immensely. 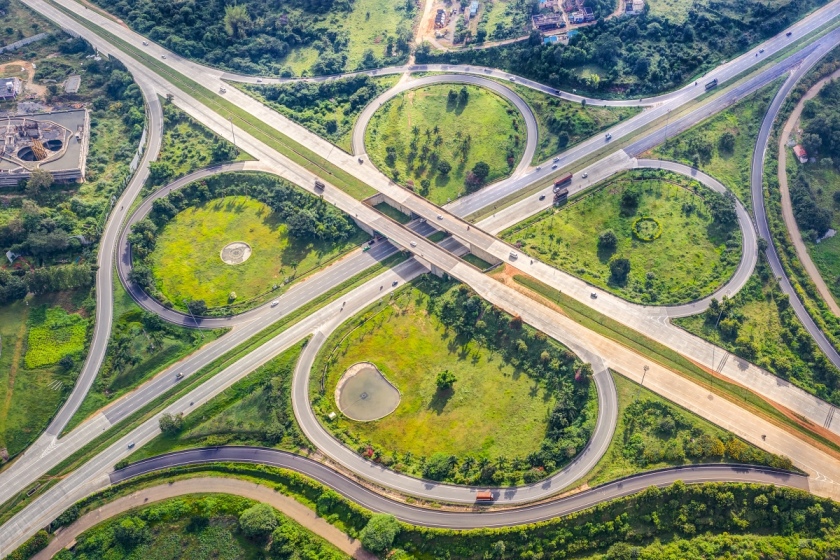 Real estate, in the long run, can give very high returns due to the asset’s appreciating nature. Any investment for that matter when given time becomes safer and also produces more returns since it will have enough time to surpass all the market fluctuations. Investors in Real Estate can enjoy good capital appreciation along with regular returns. Even Though the returns might seem minimal when you start off, in the long run they build into a solid fund and can support your goals. Long term returns are also taxed at a lesser slab rate compared to the short term, this adds up to the benefits of long term Real Estate investments. No matter where, how much and how long you invest for Real Estate can be very profitable for investors looking for financial freedom.

Assetmonk takes investor concerns seriously, and we are well equipped to tackle your major concern- namely risks and returns. Real estate investments can be risky and unpredictable. Our risk assessment process helps us in detecting and avoiding any litigation properties, properties that involve a high degree of risk. Our team through high-end risk assessment tools and effective management of the asset not only guarantees low risk but also ensures good performance leading to greater profits. Our easy resale terms and flexible tenure options also help our investors to overcome the liquidity issue. We ensure that Investment in our properties is less risky than any other conventional finance instrument. Only properties that are less risky and high-yielding are carefully filtered by our team to be listed on our platform.