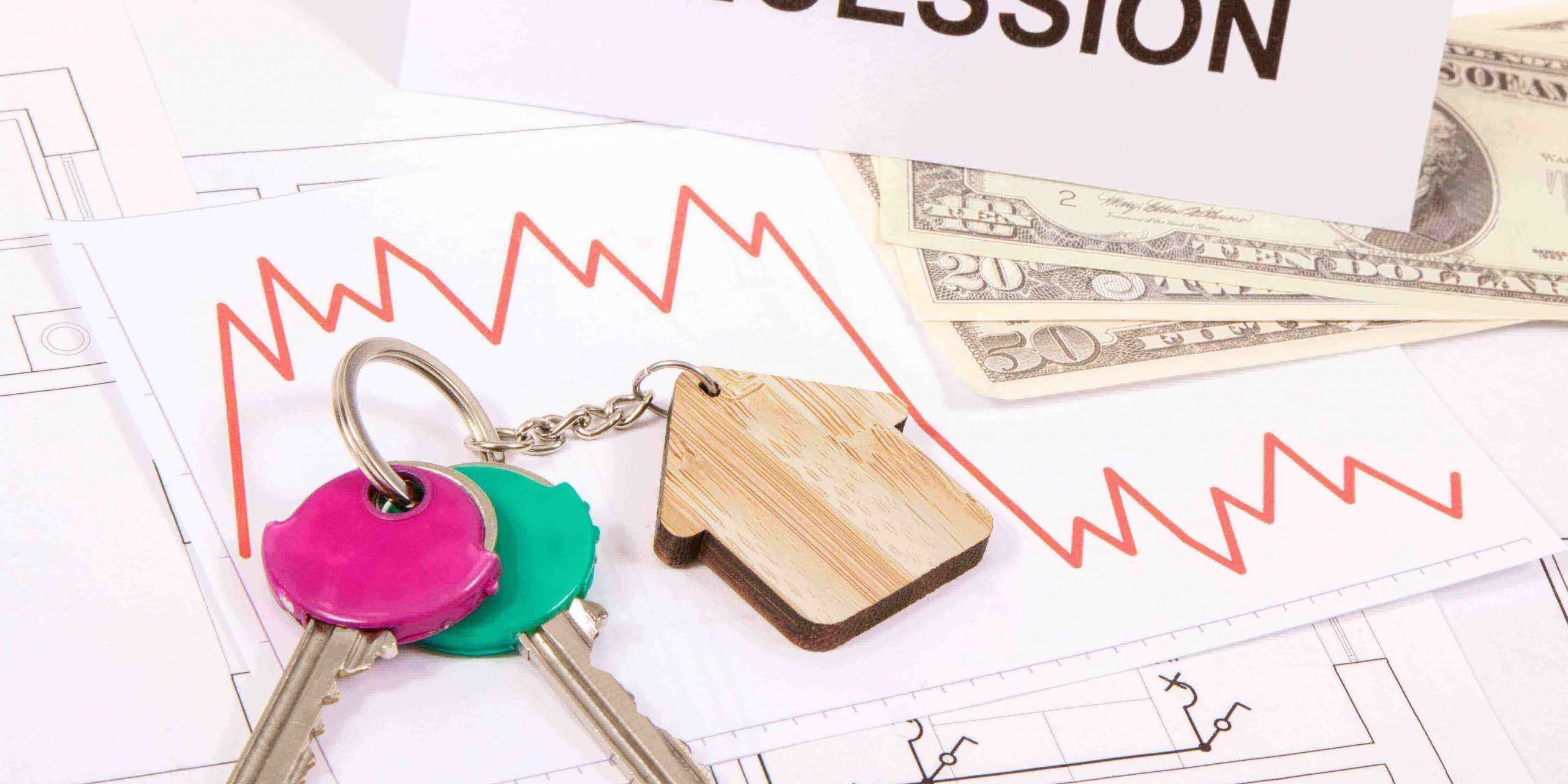 What is Technical Recession in India? Know The Truth!

Grappling with COVID-19, India has entered into a technical recession in India in the first quarter of the financial year 2020-21, for the very first time in Indian history, as per the recent reports released by Michael Patra, a deputy governor of Reserve Bank of India, RBI. As a result, the entire economy went into an unprecedented recession.

Indirectly, it can be said that the country is under technical recession. In simpler words, a Technical Recession is a term that describes two consecutive quarters of decline in output. But, in the case of a nation’s economy, the term usually refers to back-on-back economic contractions in the real GDP or Gross Domestic Product.

However, ‘technical recession’ in contrast to commonly used ‘recession’ means that the former term is mainly used to capture the trend in GDP. At the same time, the later expression encompasses a more board-based decline in the economic activity that covers several other economic variables, including employment, household, and corporate income.

Another key feature of the technical recession is that it is mostly caused by one-off events, i.e. the COVID-19 pandemic and also the lockdowns imposed by the nation worldwide to combat the virus.

However, Nowcast, at first began on the issue of the Bulletin in January 1947 but interrupted during the period 1951-to date.

However, this is slower than the 23.9% decline in real GDP, which took place during COVID-19 lockdown in the first quarter of the month April-June as compared to the previous year.

As such, the GDP growth rate of the economy is subsequently negative for the two consecutive quarters. 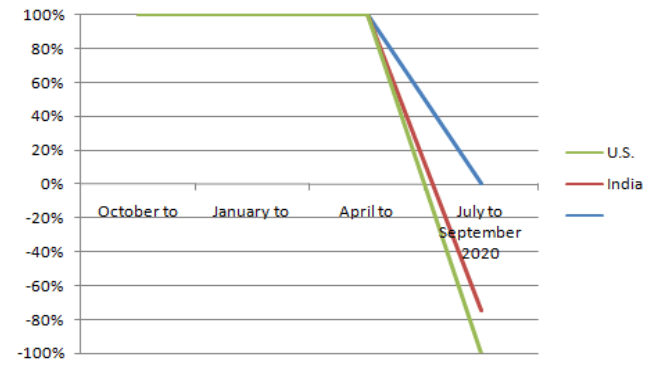 Effect on Nearby Countries

Although counter-intuitive, still, recession doesn’t always mean bad things for the housing market. Real estate can be an effective investment strategy to stabilise your portfolio in an economic downturn.

In other words, an economic slowdown maybe even a good reason to buy a real estate property rather than shy away from it.

Thus, why not? You know the top three reasons to invest in real estate during the economic recession.

Also, the ability of the property owners to adjust rental rates is the hedge against inflation and further, changing the interest rate mostly associated with the economic recession is another positive attribute of the positive cash flow.

Indirectly, it can be pointed out that even during the recession. However, the housing price collapsed in 2008, still, the average fair market rent for a three-bedroom property, as calculated by the Department of Housing and Urban Development, rose to a steady rate. 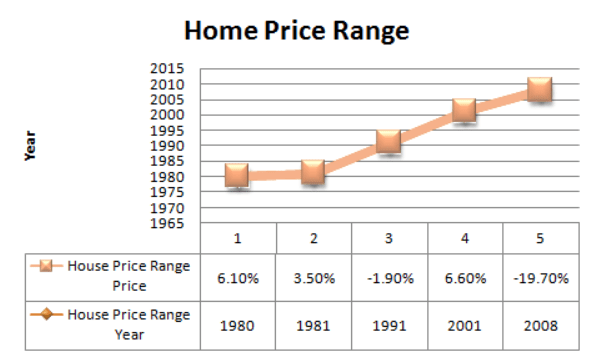 Similarly, for instance, during the 5 most recent recessions in the United States stocks prices fell dramatically. However, during those 3 recessions home prices rose continuously. Also, during the ‘Great Recession of 2008’ in the year 1991, home prices though relatively fell. Yet, it was due to over inflated subprime mortgage lending practices.

It was seen that the single-family rental assets were actually positive as a sector during the ‘Great Recession of 2008’.

Further, on comparing, the real estate relative low correlation to stock market movements make it a more reliable choice during the recession. As stock markets and alternative assets like crypotrading mostly move down rapidly during recession.

At the same time, one of the hallmarks of real estate investing is it’s slower-to-move nature. Though, the real estate market is not completely volatile, yet it tends to move much more slowly than other investments. Looking into this, real estate can be a good option, indeed.

Conversely, if you are curious about investing in real estate, you can visit Assetmonk, a smart crowdfunding real estate platform, with its product offering in all the major metropolitan cities including Hyderabad, Chennai, Bangalore that comes with an growth plus properties at an expected IRR of 21%.

Though past performance is not a guarantee to future performance-yet real estate could prove profitable when the economy moves towards recession if the stocks and bonds falter.

But, if you see a host of outcomes is connected to performance of an investment during a recession, and is largely dependent on your investment strategy.

Like if your investment model is dependent on appreciation of assets, then the recession is going to be a tough time, as the home prices are going to drop. So, it is important to know the quality of property invested and also, you need to base your strategy in a diversified scope, as even if high-cash returns seem not possible, yet you can benefit from the stable cash flow.

However, in short, real estate investment opens up a number of opportunities, especially, when the supply is high but the demand is low, you can possibly purchase property at deep discounts.

During such time, investors should track the properties rentals or rent-to-own until the needle shifts from low supply to high demand. As the clock strikes this phase, the property can be sold out at a huge profit, and you can receive a high surplus on the investments made.

As seen above, the uncertainties surrounding the forecast are extremely high and this risk leads the economy, under a deep contraction. Also, with the longer lockdown, the reduction in the GDP would be even more high.

Further, the graph on analysing can be interpreted that still, there are chances of additional decline in GDP, above the baseline.

However, despite of COVID-19, and recession in total GDP, real estate can be a very effective investment strategy because of it’s less volatility and slower-to-move, in nature compared to other investments.

Evidently, Assetmonk, an innovative platform, despite of the current technical recession, comes up with best product offerings both for seniors and youngsters like Senior Living, Co-living, properties with Growth Plus, Growth, High-yielding which are less risky than shares, with regular rental income and also with good capital appreciation.