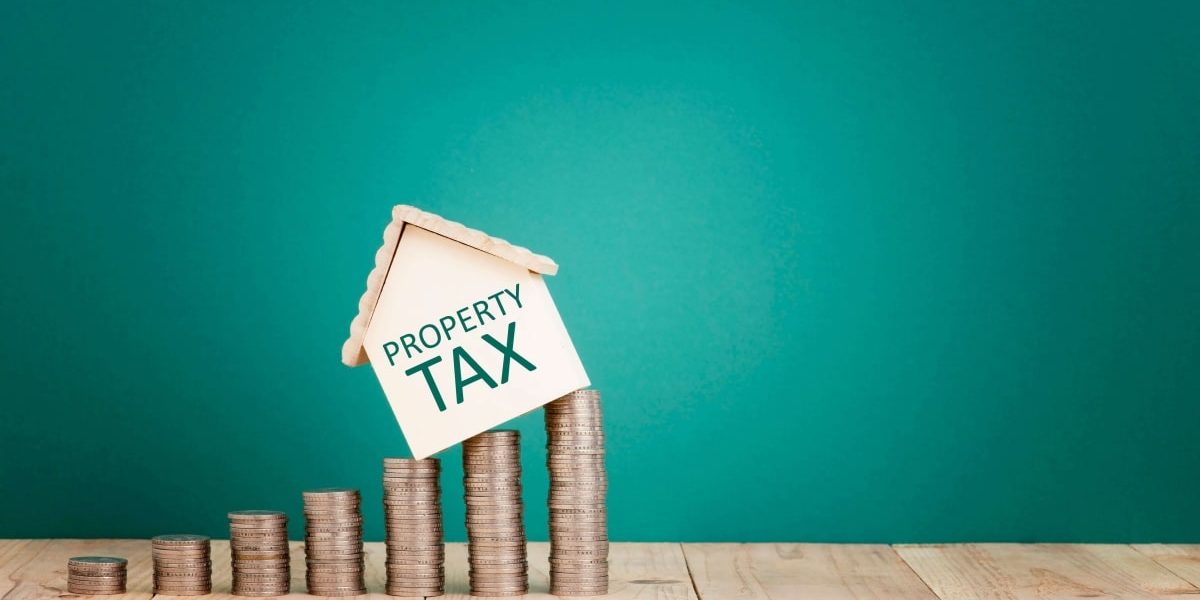 Sprouting hope among the populace amid the adversities due to the pandemic, the Telangana govt has waived 50% property tax for this very financial year, i.e., 2020-2021. Municipal Administration Minister KT Rama Rao announced the one-time relief as a Diwali gift to its homeowners. Homeowners within the Greater Hyderabad Municipal Corporation (GHMC) jurisdiction who pay property tax up to Rs.15,000 can avail of the tax rebate. The homeowners in 141 other municipalities would get a subsidy up to Rs.10,000 on the property tax.

The Government Order, GO No.611, also stated that the residential property owners who have paid the property tax already can still avail of the waiver as it would be adjusted in the next financial year.

The government’s move comes in the wake of the economic slowdown caused by the nationwide lockdown that profoundly impacted the financial aspects of the middle and lower-middle classes at large. The floods in the recent past across different parts of the city and Hyderabad’s surrounding municipalities have added fuel to the raging fire. In this scenario, though perceived as a political move for the soon approaching civic polls, it seems to be the savior of 31.40 lakhs families, with a budget of Rs.326.48 crores.

The state government is lending its hand to go further in the real estate sector by devising policies and schemes like Look East and North policy, Integrated Townships, and enforcing New Revenue Act.

The New Revenue Act was recently brought into force by the state government, which amended the earlier Act, removing previous redundant laws. It introduced reforms in land revenue administration like digitization of land maps and launching the Dharani portal that contains the details of the land ownerships. Anyone from anywhere can access the portal. The online portal is a one-stop solution for all matters related to agricultural and non-agricultural lands throughout the state. The government is trying to reduce the corruption among the officials in the registration and mutation of properties that can be carried out through the Dharani portal.

If Pattadar Pass Book-cum-Title Deed for agricultural land is not issued earlier due to any reasons, it would be issued by the registrar. The state’s chief minister announced that non-agricultural landowners would be given Maroon colored passbooks, which provide permanent rights on their property and avoid disputes related to ownership in the future. As the lands are digitized, it puts a period to counterfeiting the land registration documents, making real estate a credible investment with foolproof procedures.

Hyderabad is developing self-reliant models to strengthen the real estate sector’s fundamentals through various policies and schemes. It is reflected in the Knight Frank India Report 2020 that states an increase in 3-4% of housing prices in Hyderabad, in contrast to the declining prices across the major cities like Delhi, Chennai. Also, the unsold inventory of Hyderabad indicates a delicate balance between demand and supply.

Owning a property fetches security benefits during tough times like pandemics and rebates during celebrating times like these. The changing economic escapes call for schemes that benefit the property owners now and then. Hence, Real estate seems to be a prudent investment.

Want to own a property? Assetmonk is an online platform that helps you bag the high yielding properties at strategic locations across India’s metropolitan cities. Invest in high growth potential properties of Hyderabad and earn IRR up to 21% through Assetmonk.

Why did the Telangana government announce a property tax rebate of 50%?

Telangana government recently slashed the property tax by 50% to ease the stress on the lower middle and middle-class families across the state. The economic slowdown and the pandemic had a financial impact on the families. The recent floods have also shattered their resources. The state government proves to be the savior of lakhs of families across the state with this move.

For how many years can a 50% property tax rebate announced by the Telangana be availed?

Telangana’s state government announces the property tax rebate of 50% as a Diwali gift to ease the public’s financial stresses. It is a one-time relief for the financial year 2020-2021.

What are the amendments brought by the New Revenue Act of Telangana?

The new revenue act has brought land revenue reforms like digitization of land maps and launching the Dharani portal. The online portal is accessible to everyone and from everywhere. Online mutation and registration of non-agricultural and agricultural lands across the state can be done through the portal.

How is the online portal beneficial for the users?

The online Dharani portal that is recently launched by the Telangana government registers and mutates the land online. It can be accessible to everyone and from everywhere, thereby increasing transparency and reachability. The online procedures reduce corruption among the officials and lessen property disputes in the future.